remember the movie, driving miss daisy?
remember the chauffeur, holk colburn? played my morgan freeman?
i decided to dress up like him, or as close as i could on short notice. 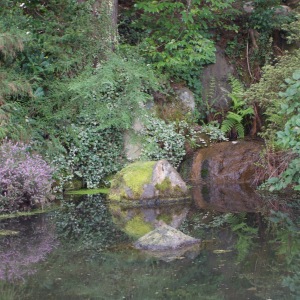 the appointment to the docs turned into a trip to the pharmacy
she decided she could just refill a script she had.

back to the tie

did you know the bow tie and a shoelace are tied in the same way?
that doesn’t make tying a bow easy
imagine tying your shoe around your neck
while looking in a mirror

after many youtube videos
and many many failed attempts
success!
and just in time as it was time to go
damn, i wish i woulda shaved

we went to costco
she is of short stature-5’1″
that’s caused problems before
like when her recliner wouldn’t stay reclined because she wasn’t tall enough
this time it was the electric cart. we didn’t know why but
it often stopped every 5 feet
who knew why
until we left the store
there is a weight sensor in the seat
because of her shortness, she didn’t sit far enough back
without the weight, the cart would cut out